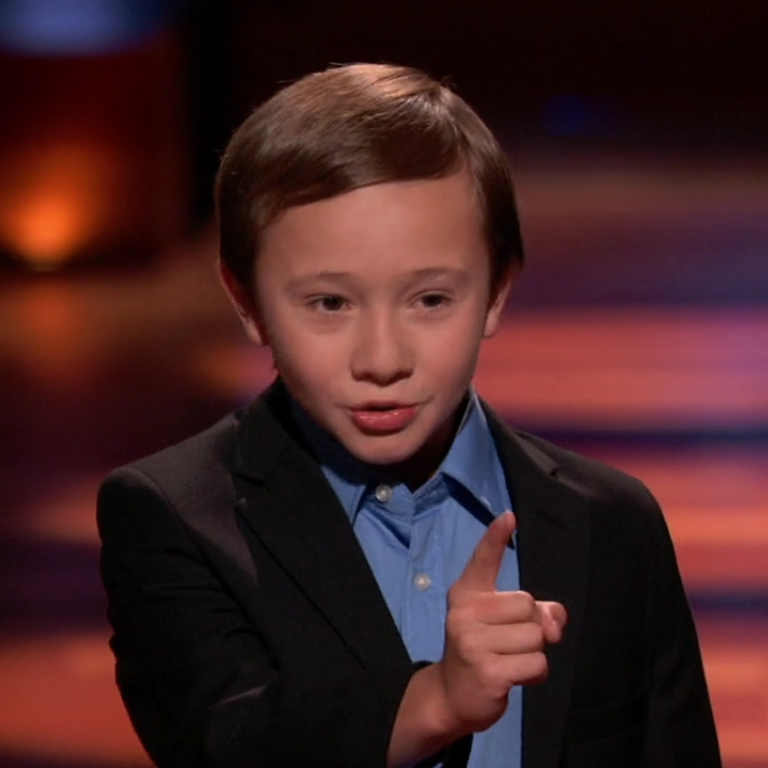 You may remember ten-year old Jack Bonneau from ABC’s Shark Tank a few years ago. At the time the Broomfield fifth-grader was pitching his lemonade stand and marketplace startups (JacksStands.com).  He invited the Sharks to invest $50K for a minority stake in his burgeoning company. Though Jack did accept an offer from Shark Chris Sacca, the deal didn’t close before Sacca retired from investing.  Rather than dwell in disappointment, Jack just moved on to create the next opportunity to grow his business. “You know,” He says, reflectively, “Failure is feedback.” Now that’s what we call a serious entrepreneur.

Fast forward 18 months and Jack (now 12) has expanded his enterprise to include (in addition to his marketplace locations), a series of Jack-branded products (including his own lemonade, slated for distribution throughout Good Times restaurants), a host of national speaking engagements, including to the board of directors for the U.S. Chamber of Commerce, and a podcast/video series.  Did we mention that he will be appearing on Harry Connick Jr.’s TV talk show, “Harry,” on May 14?

Jack will tell you that sharing his experiences and inspiring others has always been part of the vision.  He makes sure his businesses not only provide opportunities for kids to make money, but to learn about decision making, problem solving, and social skills, as well.   Jack has already taken his message on the road – speaking at several middle schools in Florida after Hurricane Irma and donating thousands to hurricane clean-up efforts.

More recently, Jack has been developing his entrepreneurial leadership program in collaboration with BSW.  During Boulder Startup Week, Jack will be sharing his insights and inspirations with a series of speaking engagements at local area schools.  The program aims to ignite student interest in entrepreneurship with an emphasis on broader experiential benefits, life lessons learned, and the fun sides of starting a business.

Jack thinks it’s important to talk to kids about entrepreneurship because it gives them an opportunity to follow a passion and learn valuable life skills at the same time.  “Just do it!” He cheers. His enthusiasm is infectious as he makes a point about taking calculated risks. “What’s the worst that can happen?” “So what if they say ‘No!’” This is, of course, what Boulder Startup Week is all about and we are thrilled to support Jack’s mission and help him grow the program.

Jack is scheduled to speak at Coal Creek Elementary School, Monarch Middle School, Louisville Middle School, and Summit Middle School, all on Wednesday May 16.  Additional engagements will be added when confirmed. For more information, or to schedule a talk at your school, please contact Steve Bonneau (Jack’s dad) at [email protected].

“He spoke to roughly 100 6th-8th graders and was just remarkable. We know, as parents, that hearing things from adults sometimes goes in one ear and out the other–Jack’s message was awesome and the kids listened and were engaged and excited. His message of resiliency, grit, and perseverance is spot on”
— Jen Ryan, Counselor, Louisville Middle School

“Jack spoke to our kids as no adult really could – they connected with him. He was able to talk business and entrepreneurship at the pre-teen level.”
— Tanner Dayhoff, Assistant Principal, Monarch PK-8 School

“Jack’s presentation was such an amazing and meaningful experience for our students! He talked about the journey that came along with starting his own business, being on Shark Tank and how he’s tried to create a platform for other kids to pursue their business goals. I even had a chance to ask Jack about the fun stuff he had planned and how he balanced a business and being a kid.”
—Steph Lubitsky, Administrative Assistant, Summit Middle School 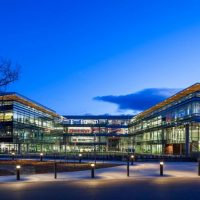 Welcome Back Google as a BSW 2018 Sponsor! 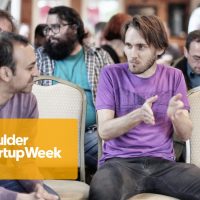